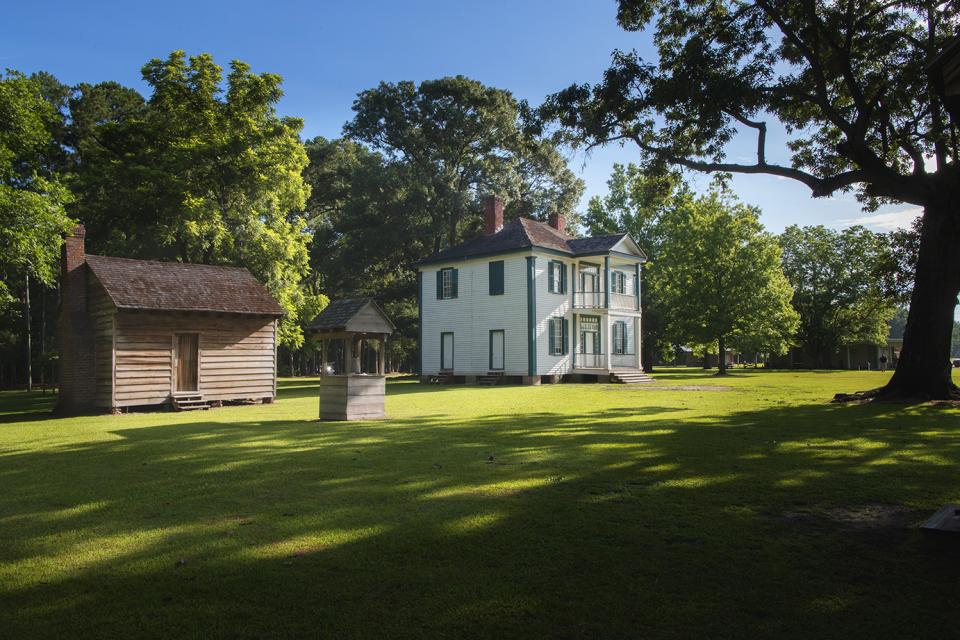 Today, Bentonville Battlefield brings you the names of Lucy, Alexander, and Clarsie, people enslaved at the Harper farm who were likely witness to the battle of Bentonville and who impacted the history of North Carolina.

Rissi Palmer is a country, pop, R&B/Soul songwriter from Raleigh, N.C. Raised in a musical family that loved both country & R&B, she was offered her first publishing and label deals at 19. In 2007, she released her debut album with the single “Country Girl,” which hit No. 54 on the Billboard Hot Country charts, making her the first African-American woman to chart in country music since Dona Mason in 1987. Rissi has performed at The White House, Lincoln Center, and the Grand Ole Opry, has appeared on Oprah & Friends, CNN, the CBS Early Show, and the Tavis Smiley Show. She has shared stages with Taylor Swift, The Eagles, Chris Young, and Charley Crockett, and she has been featured in Rolling Stone, The Wall Street Journal, People, Parade, Ebony, Newsweek, and The Huffington Post. This summer Rissi just launched Color Me Country, a podcast about the black and brown women of Country/Americana/Roots Music.