Featuring 18th and 19th century history, North Carolina's second oldest town Edenton was one of the fledgling nation's chief political, cultural, and commercial centers. The state's first colonial capital, it was established in the late 17th century and incorporated in 1722. Once its second largest port, Edenton provided slaves with a means of escape via the Maritime Underground Railroad before Emancipation. Today it features an extensive historic district with architectural styles spanning 250 years, such as the 1767 Chowan County Courthouse National Historic Landmark. 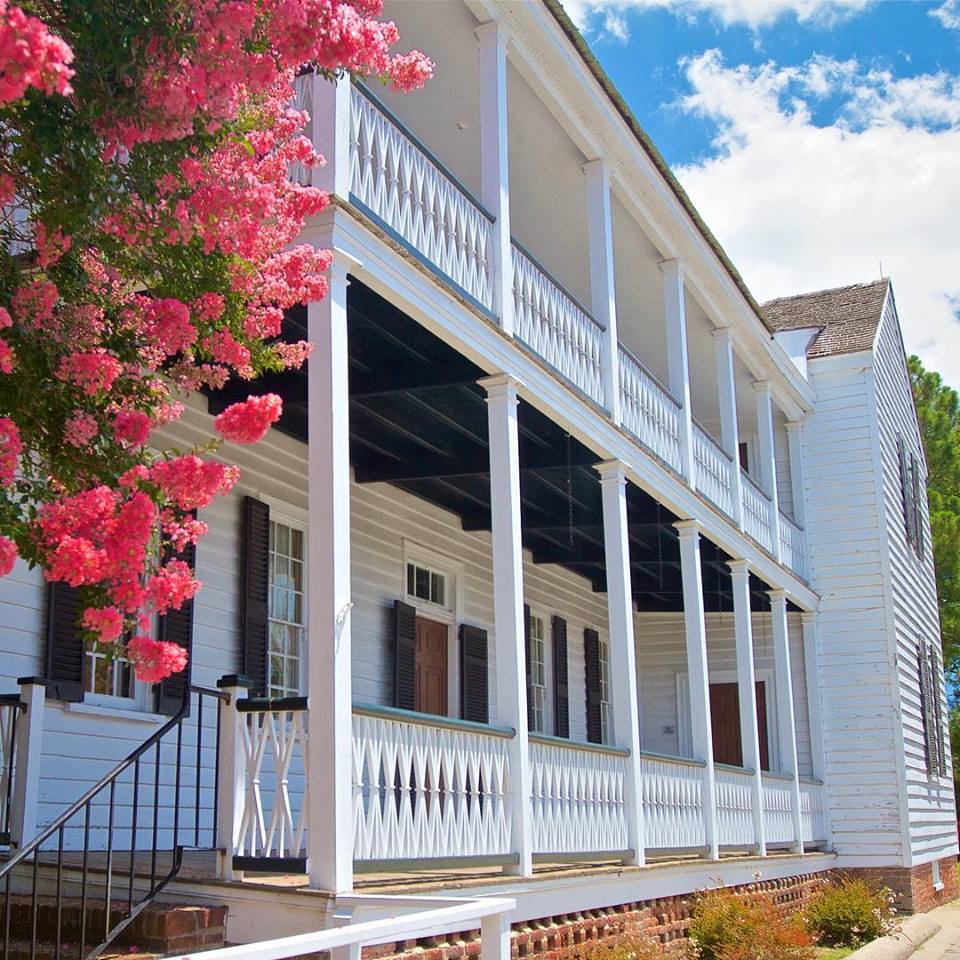 All Events at Historic Edenton