A major pre-Revolutionary port on North Carolina's Cape Fear River, Brunswick was razed by British troops in 1776 and never rebuilt. During the Civil War, Fort Anderson was constructed atop the old village site, and served as part of the Cape Fear River defenses below Wilmington before the fall of the Confederacy. Colonial foundations dot the present-day tour trail, which crosses the earthworks of the Confederate fort. 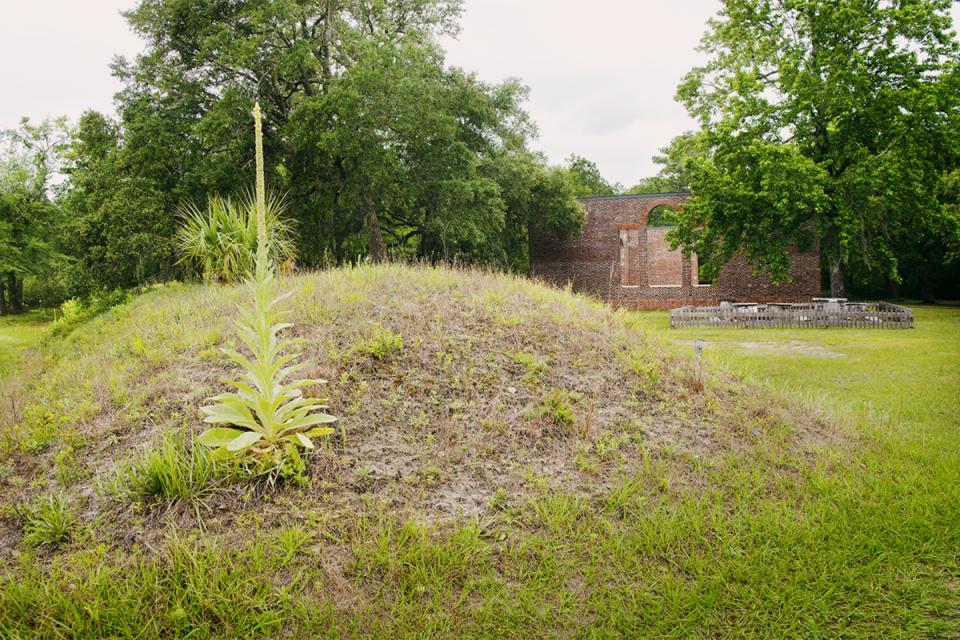 All Events at Brunswick Town and Fort Anderson