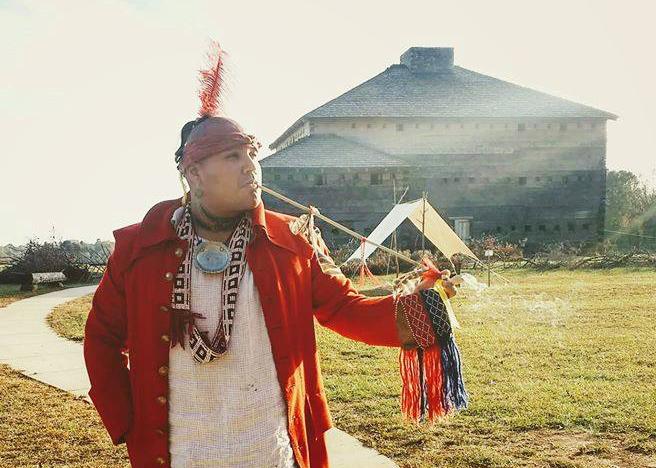 "We are still here as a people. We're composed of many different tribal nations, with distinct and unique cultures, and we're still here. It's important that the people living on our land know who we are and where we came from."

Fort Dobbs had the privilege to have tribally enrolled Native Americans take part in our annual Military Timeline program.

History has many perspectives, and we are committed to being a site where the stories of Native Americans can be shared BY Native Americans. Learn more:  Statesville Record & Landmark - Native Americans, historical reenactment more than just playing a role

Pictured is Malaciah G. Taylor an enrolled member of the Eastern Band of Cherokee Indians. 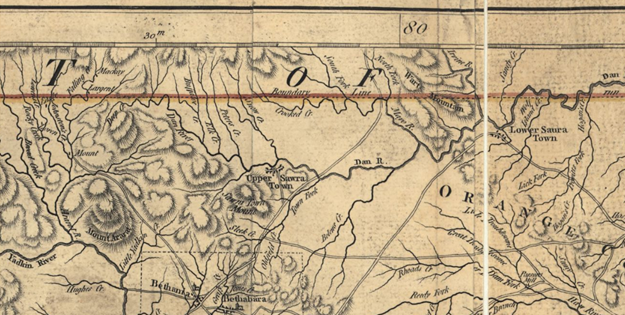 The exact year when settlers began establishing themselves along the Dan River in North Carolina is unknown. By 1759, of the few families widely scattered from modern Mayodan to Mount Airy, we know of at least five enslaved people of African descent.
The following are the names of the heads of households and the names of the people they enslaved, with the total number of taxable adults in each household.

The approximate location of the land on which these enslaved people lived can be found on this Google Map of the settlement of Western North Carolina--https://tinyurl.com/y5rrqcnw
#TrueInclusion #NCHistory

Photo:  Detail of “An Accurate Map of North and South Carolina by Henry Mouzon, 1775 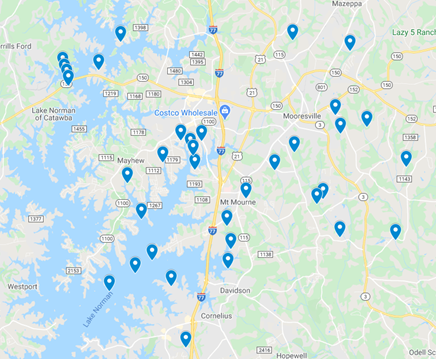 The next installment in our series of posts sharing the names and stories of the enslaved inhabitants of colonial Rowan County focuses on the immediate neighbourhood of Fort Dobbs:

By the time of the 1759 tax list, the Fourth Creek Settlement had grown to include 34 white families. Most of the inhabitants were farmers, but at least one was a distiller who may have used enslaved labour in that occupation.

During periods of Cherokee attacks in both 1759 and 1760, some families sought refuge at Fort Dobbs, and it is likely that enslaved people would have come to the fort as well.

The names of the enslaved are below, listed by the household to which they belonged, along with the number of taxable adults (both white and Black) in the household.

These names are presented here exactly as they appear on the original document, which includes terminology that may be troubling in a modern context. 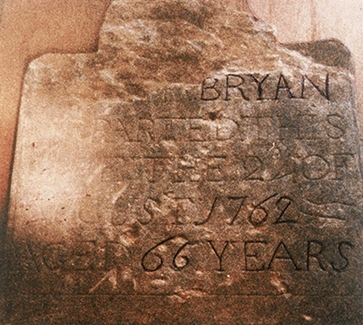 The next installment of our series of posts highlighting the names of the enslaved inhabitants of colonial Rowan County focuses on the Bryan Settlement.
This settlement grew up around the Shallow Ford of the Yadkin River, near modern Huntsville and West Bend. By 1759, the community included approximately 18 white families and at least 10 enslaved people.
According to the Rowan County Court Minutes, James Carter sold two enslaved people to Johnathan Boone in 1756. Although we don't know the names of those two persons, we do know the names of the following enslaved people who were documented on the Rowan County Tax List for 1759 in the households of their enslavers:
“Bryan, Jos. Negro Will     2
Ellis, John & Ellis Jno Junr, Ellis, William & Ellis, Willis & Negro Waree & Cumbe     6
Milner, Benj. & negro Sam     2”
The approximate location of the land on which these enslaved people lived can be found on this Google Map of the settlement of Western North Carolina--https://tinyurl.com/y5rrqcnw