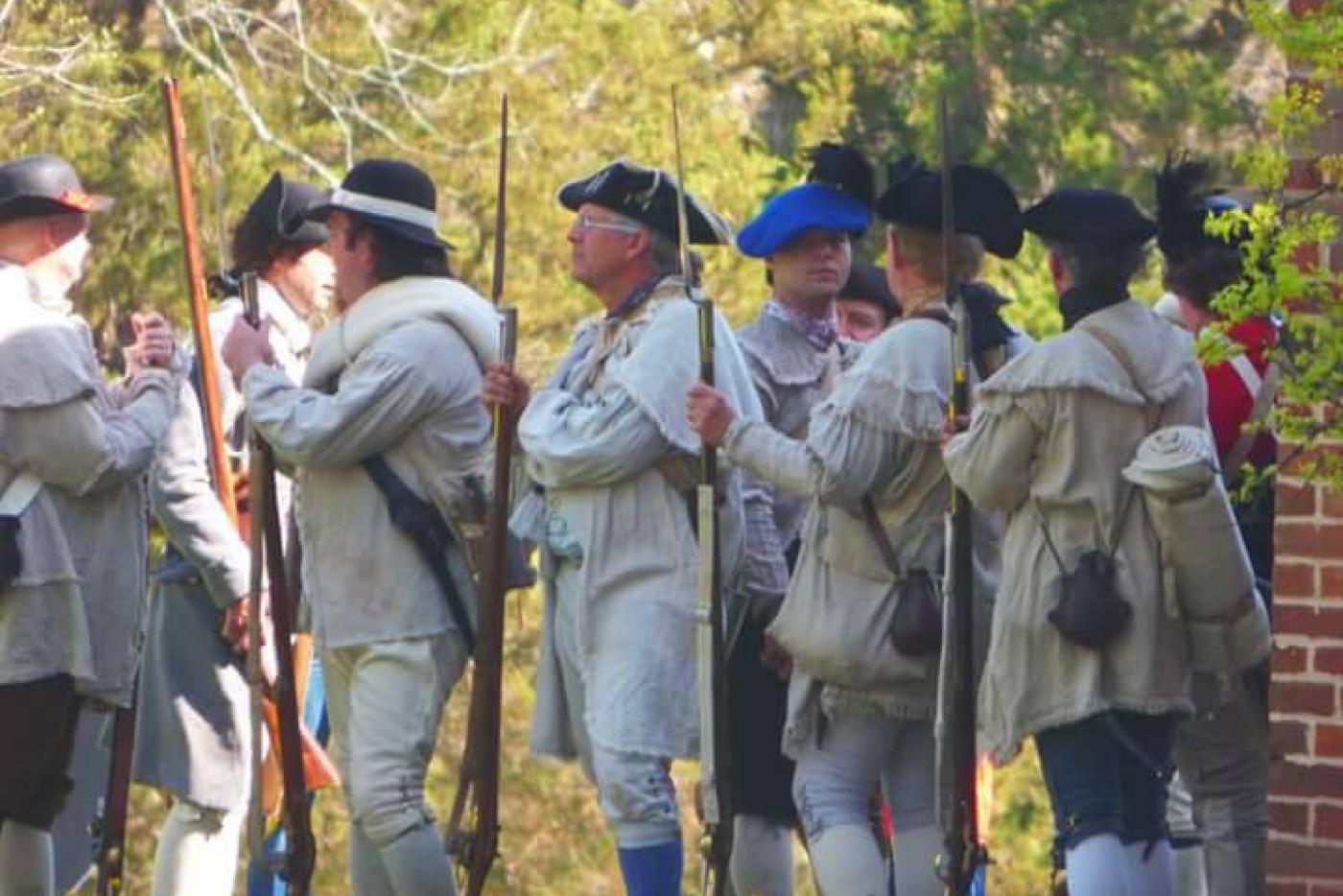 In April of 1776, North Carolina’s Fourth Provincial Congress met in Halifax and would help decide the future of the American rebellion. With the adoption of the Halifax Resolves, North Carolina would choose liberty from Great Britain, and what began as a revolution would soon become a war for independence. Come witness the events that took place in Halifax, during the early days of the American Revolution. Living-history activities, military encampments, and weapons firing demonstrations will help visitors experience a Prelude to Liberty!

This event is related to