A Microcosm of the South's Problems in Fashioning a Wartime Navy 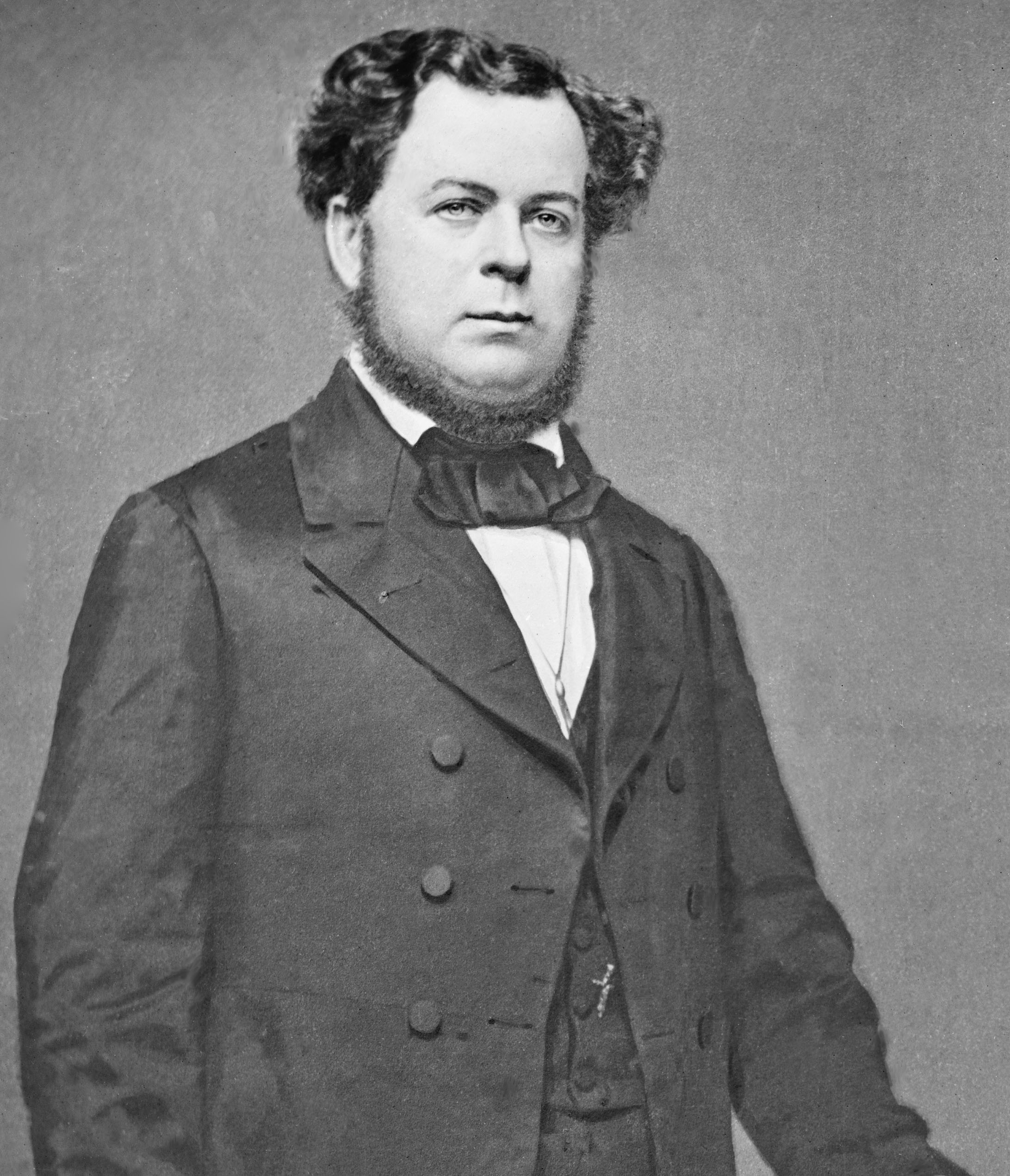 In April 1861, the United States became engaged in a civil war which would last for four years. As the Southern states entered the conflict, they were faced with obvious disadvantages in lack of manpower, supplies, and facilities to coordinate an extensive war effort. To offset the Union's advantages in manpower and industry, resourcefulness became a key word in the Confederacy.

When Stephen R. Mallory was appointed Secretary of the Confederate Navy in February 1861, he was convinced that his navy could equalize the superior numbers of the Union navy through the construction and employment of ironclad warships. Mallory had only two months to organize his department before war broke out, and he was faced with the task of creating a navy from virtually nothing. Moreover, the secretary had to constantly substantiate the importance of his new department. Jefferson Davis, a former army officer and President of the Confederate States, expressed little interest in the Navy Department. Mallory, nevertheless, instigated a formidable shipbuilding program, much of it centering around the construction of ironclads.

On assuming his duties, the secretary stressed the importance of these new vessels for the Confederacy. Two months after the war began, Mallory predicted that

"Naval engagements between wooden frigates, as they are now built and armed, will prove to be forlorn hopes of the sea, simply contests in which the question, not victory, but of who shall go to the bottom first, is to be decided."

Confederate ironclads were designed and built to be "floating batteries," protected by armor plating. Available steamers were also converted into armored vessels, as was the case with the Navy Department's first ironclad, Merrimack (which was renamed the CSS Virginia). In the spring of 1861, Federal troops evacuated Virginia's Norfolk Navy Yard, leaving behind the best equipped navy yard in the South, as well as the burned-out Merrimack. Mallory and his advisers wasted little time in converting the 3,200-ton steamer into an ironclad.

The initial Confederate armored steamers were built near large ports such as New Orleans, Louisiana, or Mobile, Alabama. As Union forces took possession of these ports, builders were forced to construct their vessels inland. The "inland" shipyard was any area along a navigable stream or river in which a gunboat could be built. Ironclads built in these inland shipyards were usually shallow-draft, barge-like vessels mounting two to four heavy guns—and they defended the general areas where they were constructed.

After the spring of 1862, Mallory made a concentrated effort to step up the construction of iron plated warships. Subsequently, four out of five ships built in the Confederacy fell into this category. Unfortunately for the Confederate war effort, the South lacked sufficient quantities of iron—the crucial ingredient needed for construction.

As a raw material, iron was not plentiful in the South after the rich ore fields in Tennessee and Kentucky fell into Union control during the early stages of the war. Iron was either not available for the ships or was delayed in transport to the various shipyards. This was because railroad lines were tied up in transporting troops and supplies for the armies. Subsequently, delays in the construction of ironclads became a way of life for individual contractors, a fact painfully demonstrated during construction efforts in North Carolina. 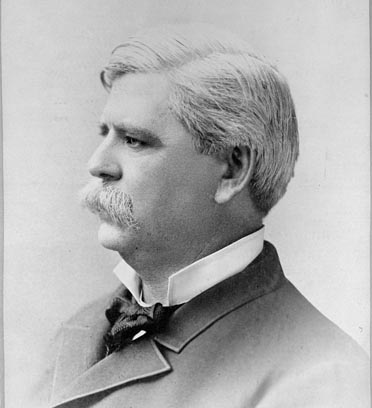 Many pivotal naval engagements occurred in North Carolina waters during the early stages of the war, and it was important for the new warships to be put into service as quickly as possible. By the end of the first year of the war, Federal fleets had captured many vulnerable forts and ports along the state's coastline. To recapture and defend these port towns in eastern North Carolina, the Confederate Navy Department was banking on the construction and implementation of armored gunboats.

The shipbuilding program in North Carolina was a microcosm of the South's problems in fashioning a wartime navy. All ironclads built in the state experienced delays in their completion. In early November 1862, Secretary Mallory appealed to the governor of North Carolina concerning the Navy Department's difficulties in obtaining iron for the new ships:

"Commander Cooke, sent by me to North Carolina to obtain iron for plating the gun boats being built for the defense of the State, has returned without having accomplished this object . . . If you will let the Department have the rails and facilitate its transportation to Richmond they will be immediately rolled into plates."

The scarcity of iron was not the only problem that hindered the state's efforts to build ironclads. Time and again, construction was delayed because available iron could not be shipped to builders in an efficient manner. Naval commanders, responsible for getting the new steamers built and placed into service, could only wait while railroad lines were monopolized to transport army ground troops. Understandably, this situation precipitated a strained relationship between officers of the army and navy. Additional problems, such as administrative shortcomings and the lack of a highly skilled labor force, also contributed to shipbuilding delays.

Within this environment, a construction contract was drawn for a new North Carolina armored steamer, soon to be named for the river on which it was built.