Apples in the South

Apples in the South 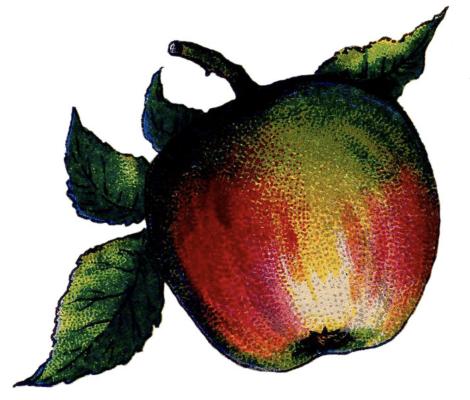 "An Apple of the Limbertwig species, was found in the cellar of Mrs. J. N. Blum, where it had been for the last two years in a perfect state of preservation." -The People’s Press: June 21, 1877

"Mr. W. M. Roberts handed us an apple the other day of the Mauslin variety that weighed 26 ounces and measured 16 inches in circumference."  -The Union Republican: October 12, 1899

When you think of apples in America, you probably think of the enormous output of Washington State filling the supermarket shelves. Or, perhaps you think of New York State with its beautiful orchards and the hundred years of outstanding apple breeding work at Geneva. Or, you may think of New England with its cider tradition and its love of the McIntosh apple.

Apples in the South may not come to mind at all, and perhaps rightly so. But there was a time when apples were grown everywhere in the South and were an important part of subsistence farming and the southern diet.

Seedling orchards were common in the South from the early 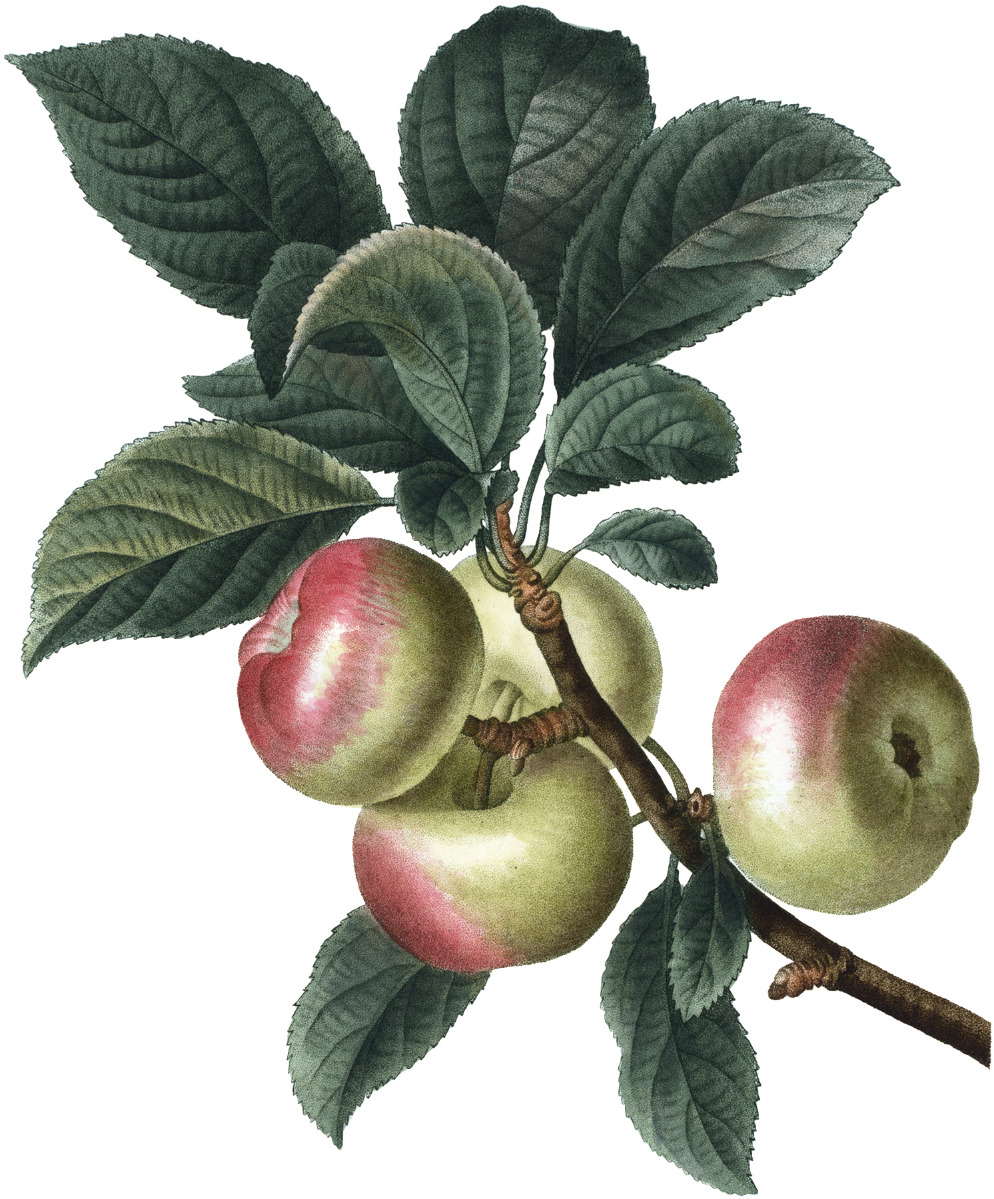 1600s to the mid-1800s – a period of 250 years. Writing in 1725, a professor at William and Mary College said that he never heard of anyone grafting fruit trees in Virginia. It wasn’t until after 1750 that a few small nurseries opened in Virginia and South Carolina, catering mostly to large planters near the coast. Settlers pushing inland outran these coastal nurseries and continued planting seedling orchards until the frontier passed from the South about 1850. The number of seedling apples trees grown in the South was in the millions. Apples were grown in large numbers in every state including Florida.

While growing seedlings is a gamble, once in a long while the gamble pays off. Some seedling trees were found to bear outstanding fruit or to be better adapted to the southern growing conditions. These trees found favor with their owners and were given names, and their root-sprouts were dug up to replace inferior trees or given to neighbors. Over a period of perhaps fifty years, outstanding cultivars slowly spread through rural communities almost always by root sprouts. Because of the isolation of southern rural communities due to both distance and bad roads, each rural area would develop several favored cultivars to produce specific apples such as drying apples, cider apples or winter keepers.

By 1800 the frontier in the South had pushed west of the Appalachians and much of the South was more settled and prosperous. Thus, beginning about 1800 and increasingly during the 19th century, small nurseries were established throughout the South and slowly replaced the hit and miss seedling orchards with superior grafted trees. These small nurseries were quick to begin grafting and selling the favored local cultivars as well as cultivars from nearby communities and even from other states. For example: a Quaker, Abijah Pinson, started the first documented nursery in North Carolina in 1806, and the first nursery in Kentucky was founded in 1790 by Edward Darnaby.