England and France had been enemies for centuries before either claimed parts of the New World. In North America, the conflict involved settlers, soldiers and native peoples. The climax was the French and Indian War.

As a result of France's growing attempt in early 1754 to connect her extensive dominions in North America by uniting Canada with Louisiana, she took possession claimed by England to be within the Province of Virginia and began a line of military posts from the Great Lakes to the Ohio Valley. North Carolina was the first colony to respond to Virginia Governor Dinwiddie's call for military assistance; voting to support troops outside of its own borders in behalf of a common cause and defense.

Disbanded in the fall of 1754, North Carolina provincials returned to service under Major Edward Brice Dobbs in 1755, during Braddock's march, and later during the New York Expedition in 1756. North Carolina continued to send troops throughout the war to the aid of the other colonies and participated in 1758 in Forbes Expedition. In 1759, long standing tensions between the English and their Cherokee allies erupted into open warfare following the killing of dozens of Cherokee warriors by Virginians. Under the command of now-Colonel Hugh Waddell, North Carolina provincials were tasked with defending their own frontier and aided Virginia in 1761, when the Cherokees were finally defeated. 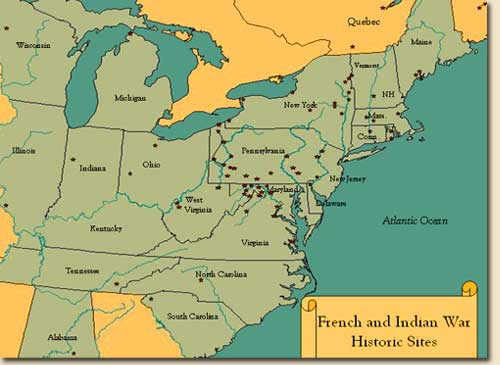