Cider was made by nearly every farmer who grew apples.  What the family didn’t drink themselves they sold to neighbors.  Typically, the apples used to make cider were the smaller varieties, both tart or sweet.  The best cider was made using a mixture of three or four kinds of ripe apples with no more than half of the varieties being sweet.  The process was relatively simple: the apples were washed then placed whole and unpeeled into the hopper of the press. Turning a cast iron handle on the press caused the apples to be crushed by a round cylinder with metal teeth.  The resulting pulp fell into a container below which was slatted.  When the press screw, which was connected to a wooden pressing plate was turned, it exerted pressure on the pulp. Juice and some of the pulp ran down into a bucket or barrel.  The resulting liquid, if drunk fresh, was called sweet cider.  Within a week or two, however, the sugars in sweet cider would begin to ferment resulting in a slightly alcoholic beverage called hard cider.  On average one bushel of apples made a half gallon of cider.  Small bruised apples that were too tart for cider were used as livestock feed. 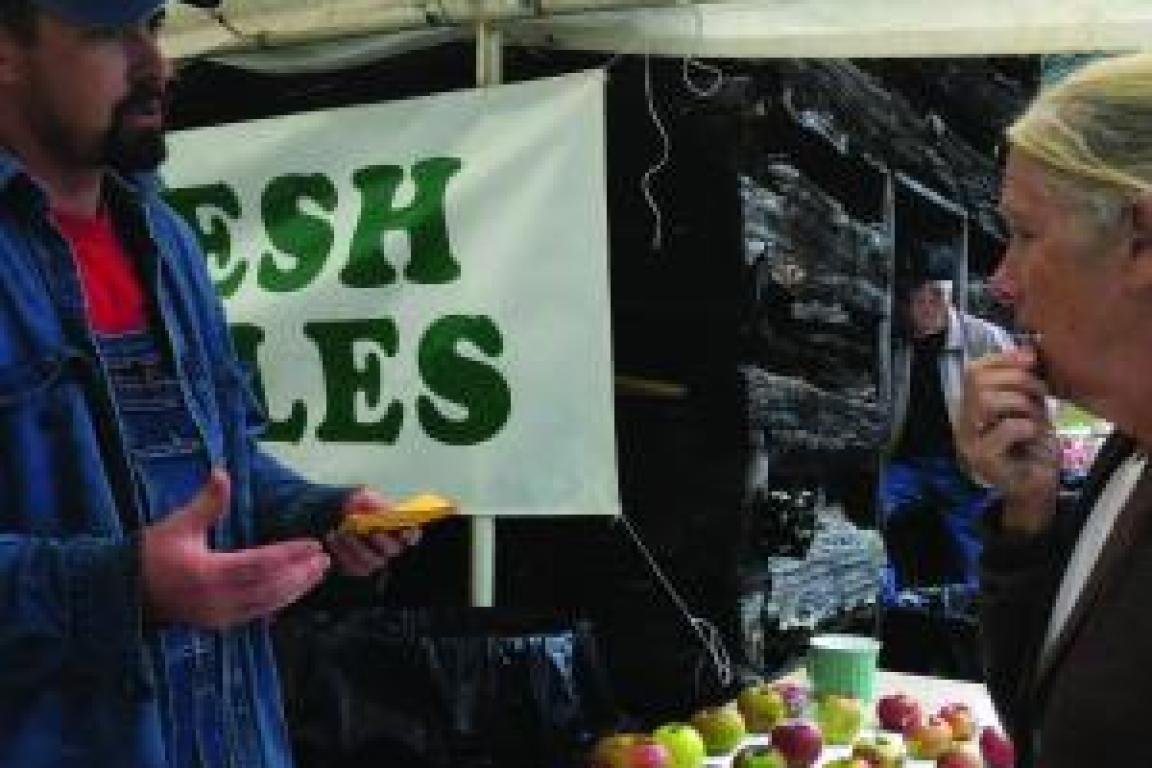 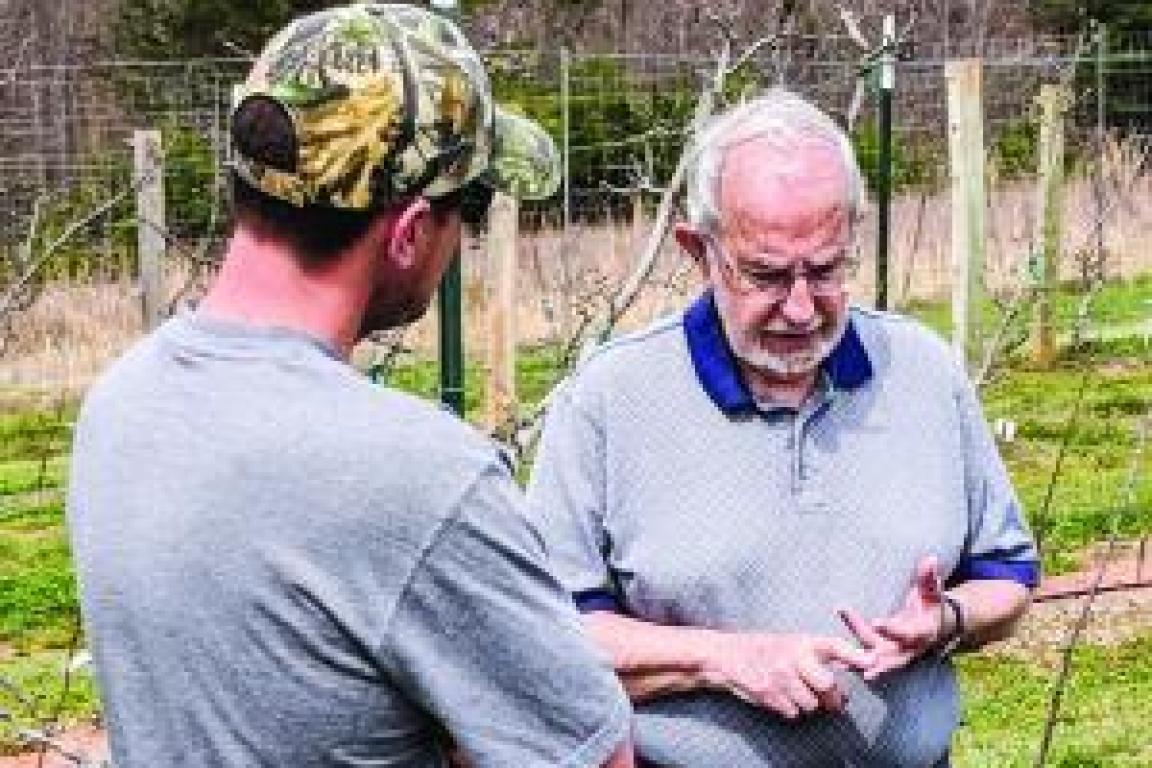 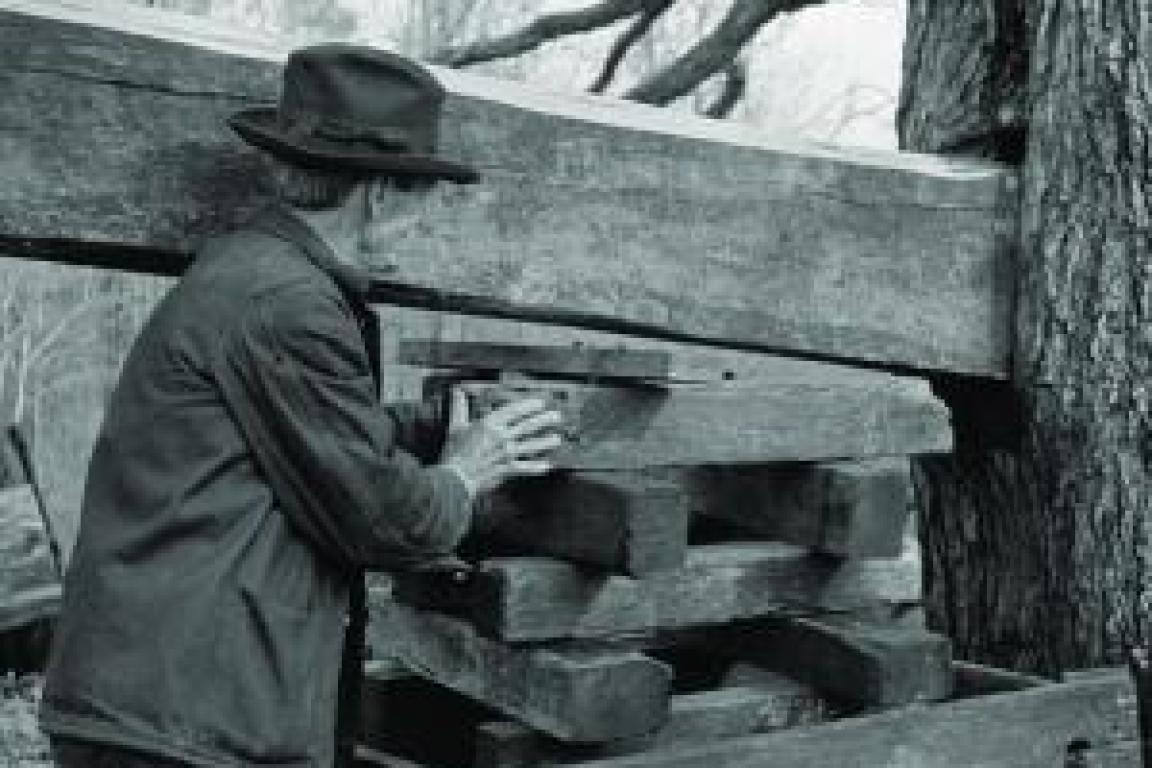