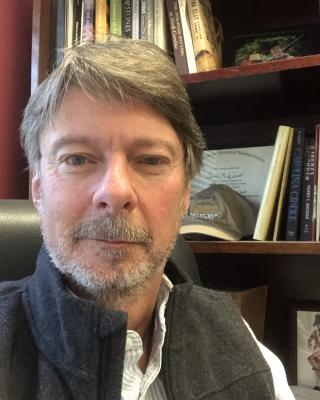 Prior to joining the division, LeCount served as Senior Director of Programs and Collections (2007-2015) at the Genesee Country Village and Museum, a 700-acre campus that included art and carriage museums, nature center, restaurant, the nation’s only 19th century baseball park, and a “village” of 68 relocated buildings from around western New York.  Previously, he served as Site Director/Curator of Historic Brattonsville, a Revolutionary War battlefield and 19th century plantation museum near Rock Hill, SC (2001-2007), as Curator of Agriculture and Industry (1995-1997) and Chief Curator (1997-2001) of the North Carolina Museum of History in downtown Raleigh.