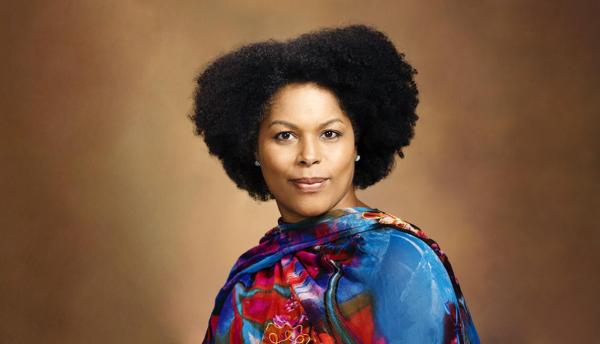 Michelle received her undergraduate degree at Spelman College under the renowned Dr. Johnnetta B. Cole. Her graduate degree, in Folklore, with an emphasis on African Diaspora and Black Southern life, was attained at UNC-Chapel Hill. Her career in cultural heritage preservation began with community-based work in Orange, Durham, and Alamance counties and continued through her work as an educator at the Center for Documentary Studies at Duke University.

Michelle began working as curator of multicultural initiatives for the Division of State Historic Sites in 2006. In 2008, with a team of colleagues, she helped to create, by general statute, the state's African American Heritage Commission (AAHC). From 2012 to present she has served as a member of the senior staff of the NC Arts Council, where the AAHC is based. Michelle's work has taken her to Panama and Ghana to document African Diaspora funerary traditions, and her ethnographic work in a Carolina Gullah community led to her role as a liaison to the Gullah Geechee Cultural Heritage Corridor.

She has had the honor of growing the impact of two cultural heritage trails--The African American Music Trails of Eastern North Carolina and Freedom Roads. Additionally, she has worked in leadership roles with several initiatives funded by the Institute of Museum and Library Services, including the Gathering Place Project and the Green Books’ Oasis Spaces. In 2017, Michelle was invited by Yale's Gilder Lehrman Institute to join a collective of thought leaders in public history.

Michelle continues to use her background as a folklorist, public historian, documentary educator, oral historian, and cultural preservationist to connect communities to the rich and transformative power of North Carolina's African American heritage.